Socrates was a very spiritual person, but his wife disliked his personality and lifestyle. When he was praying, pondering or engaging in other things, she would keep complaining morning to evening, “that’s all you do, just shut your eyes and sit doing nothing, muttering something…” 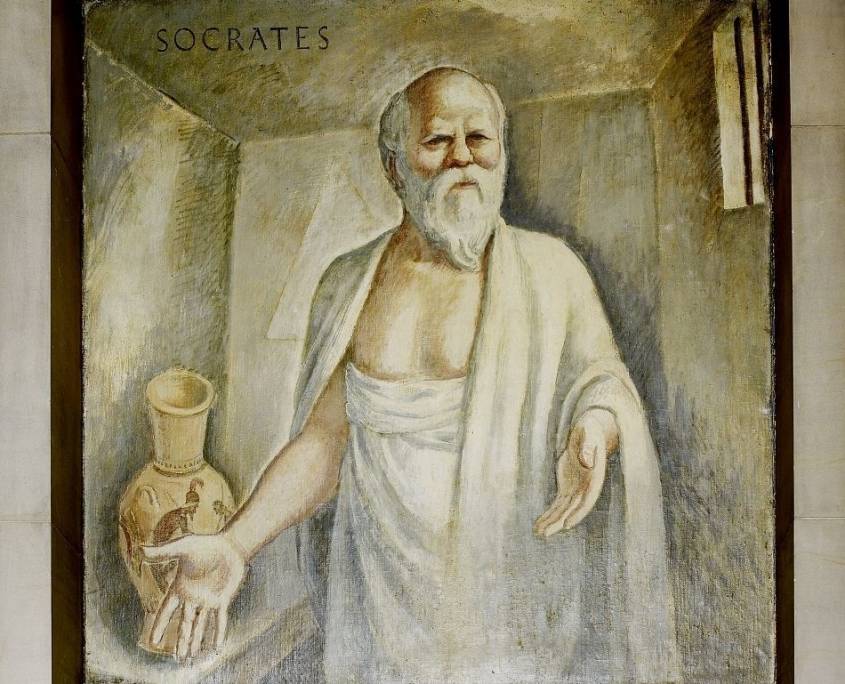 Socrates would listen carefully to all she had to say. She tried to cause some response from him by shouting, screaming and creating scandals. Then she would calm down for some time until she finds some other reason, and this would have no end… Socrates did not respond to such attacks for many years, his patience was endless. Once the woman lost it completely, and, after the usual shouting, took a sugarcane stalk and started beating him. But he kept silent and did not say a word.

Socrates had spiritual knowledge and understood the reason of such behaviour: the wife wanted to make him similar to herself. But he had long since resolved to maintain the obtained inner peace and did not want to lose it for someone close who did not understand it.

The wife kept on shouting and beating him with sugarcane until the stalk broke into little pieces. Socrates stayed calm, then smiled and said, “Oh great! I will not need to chop the sugarcane, I can just take the small pieces and eat.” The woman was just stunned and left in silence.

After some time she came back, bowed and asked forgiveness for the years of unacceptable behaviour.  “Only today I understood what You are. An ordinary person cannot endure all that like You have. They would get cross and try get back at you.” Then she continued, humbly, “I know you have disciples, and I want to be one of them.”

The Role of the Spiritual Master
Scroll to top